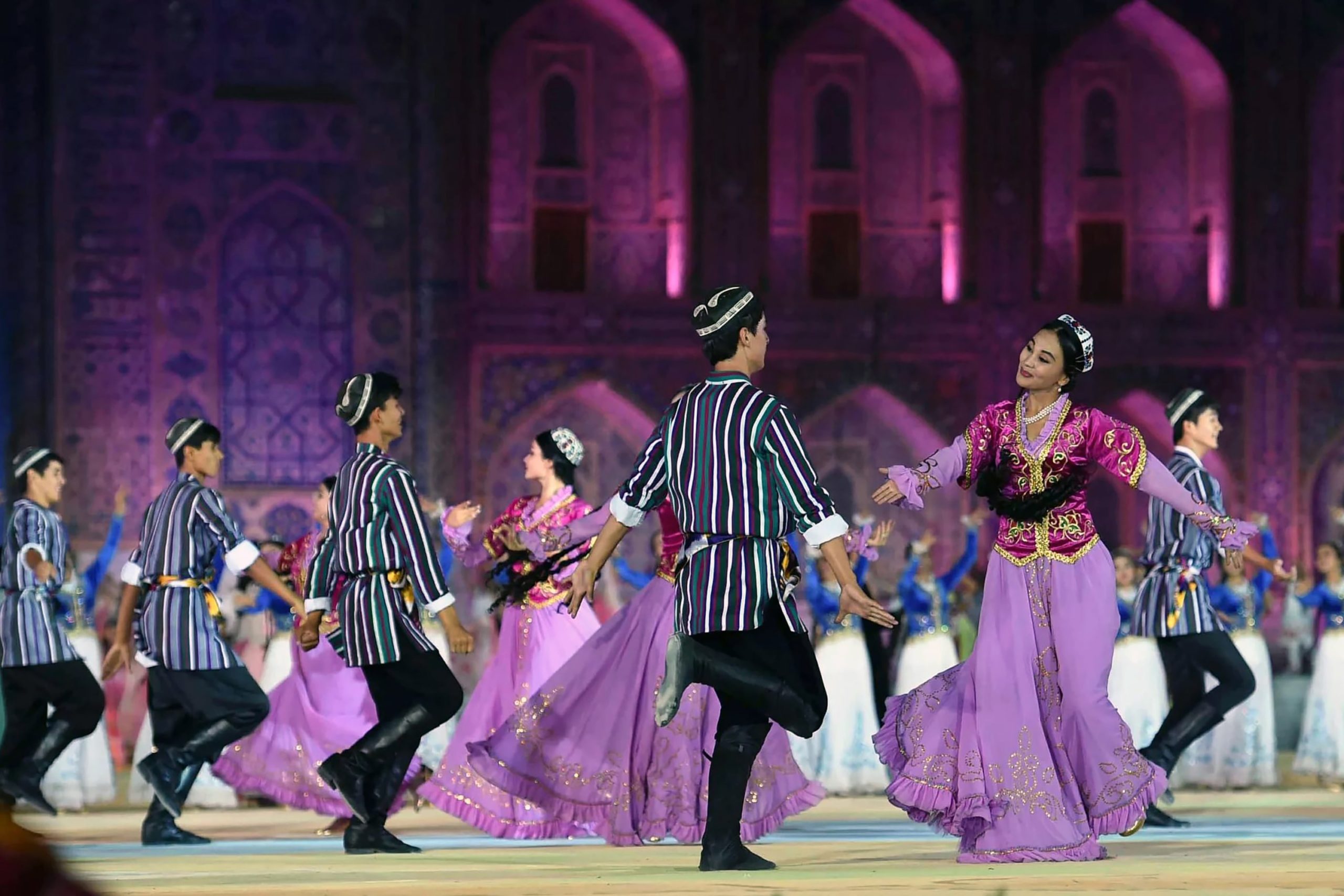 Do you agree that traveling makes you happy and as if winged as birds, fluttering over the charms of the beauty of the earth? Of course, contact with the culture, history and lifestyle of another people makes it possible to get closer to the very truth that so excites the minds of scientists, sages and philosophers of all times, who we are and how we understand the meaning of beauty. Arriving in Uzbekistan, you will not just go on a journey through the ancient history of the lands and peoples who once lived there, but also see the real Eastern life as it was before and perhaps discover the secret of the true beauty of the East. It is the cultural heritage of Uzbekistan that makes this country so attractive and creates a unique magical atmosphere for foreign guests.

Undoubtedly, the great silk Road, which laid its caravan network on the territory of these lands, had a huge impact on the development of Uzbekistan’s culture. How many travelers and traders have walked along the paths of this difficult, but at the same time important for history path. In the culture of the Uzbek people, you will feel echoes of the cultures of Iran and Greece, China and Russia, typical of the Turkic tribes and Arabs. They had a great influence on the inhabitants of these lands, which was reflected mainly in architecture, as well as in music, dance, clothing and folklore. For example, did you know that on the territory of Uzbekistan you will find monuments of Buddhism, which was spread during the silk Road due to ties with China, located near the city of Termez, which is more than 2000 years old! After that, Islam, whose influence was more total, entered the territory of Uzbekistan. Islam forbids the depiction of living creatures, so fine art developed in Uzbekistan in the form of beautiful unique ornaments that adorn not only ancient buildings, but also modern buildings. This has become a feature of the Uzbek ornament and a kind of “business card”. An example of the oldest buildings is one of the most interesting architectural monuments – the Samanid mausoleum in Bukhara. The architectural ensemble of Registan, the Bibi Khanum mosque in Samarkand, and many other ancient structures are also evidence of the peak of the development of material art at that time. In combination with these ancient buildings, you will witness a high level of development of decorative and applied arts. Folk craft, passed down from generation to generation by the oldest, has preserved the charm of those times.

Each type of cultural heritage of Uzbekistan is so organically developed with its own peculiarity and identity, which in merging with each other represents the entire cultural image of ancient and modern Uzbekistan, like a fervent dance of colors in the light of sunlight. In addition to the architectural, visual and craft heritage, theatrical and musical arts play an important role in Uzbekistan. The music of Uzbekistan is mostly national folk works written by the most talented people. With the advent of various musical instruments, the art of music also developed. Folk musicians use the dombra and the gijak, the highlands and chindul, the rubab and tanbur. Uzbek beauties perform national dances to them, striking and charming with their lightness and grace, like thin reeds fluttering in a gentle wind. They dress in colorful national costumes, which are also part of the cultural image of the Uzbek people. Many works were written for songs and poems. The same can be said about the rich literary heritage. Heroic epics describing fearless and strong heroes make up a large part of folk literature. In the 11th century, there was a peak in the development of fiction, which was mainly based on religion, Islamic morality. In the 18th and 19th centuries, literature became more lyrical, touching on themes of love. Works of the 20s reflect the influence of the Soviet period. During the same period, theater art developed. Although theater is not a traditional art form for Uzbekistan, it plays a great role in the cultural life of modern Uzbekistan. Most of the theatrical art is concentrated in Tashkent, as evidenced by drama theaters, Opera and ballet, operetta, youth and children’s theater groups.

This richness of identity and color of culture attracts and fascinates. And in combination with the famous Uzbek hospitality, the beauty of Uzbekistan will delight your soul and make your heart beat in time with the national music of our Sunny lands. Your eyes will burn with the rays of inspiration, and your soul will sing with the notes of admiration.